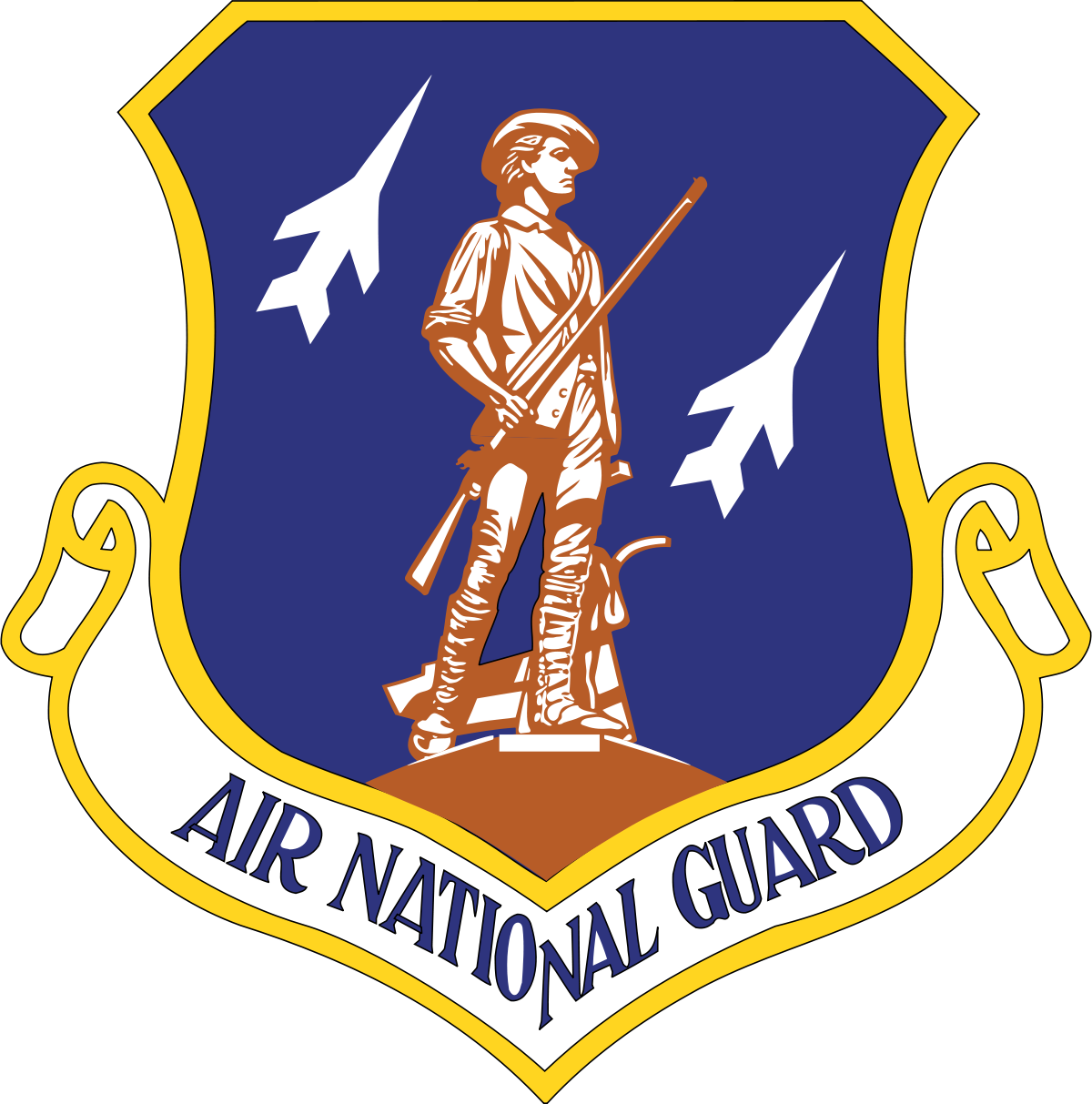 The Air National Guard (ANG), also known as the Air Guard, is a federal military reserve force of the United States Air Force, as well as the militia air force of each U.S. state, the District of Columbia, the Commonwealth of Puerto Rico, and the territories of Guam and the U.S. Virgin Islands. It, along with each state’s, district’s, commonwealth’s or territory’s Army National Guard component, makes up the National Guard of each state and the districts, commonwealths, and territories as applicable.